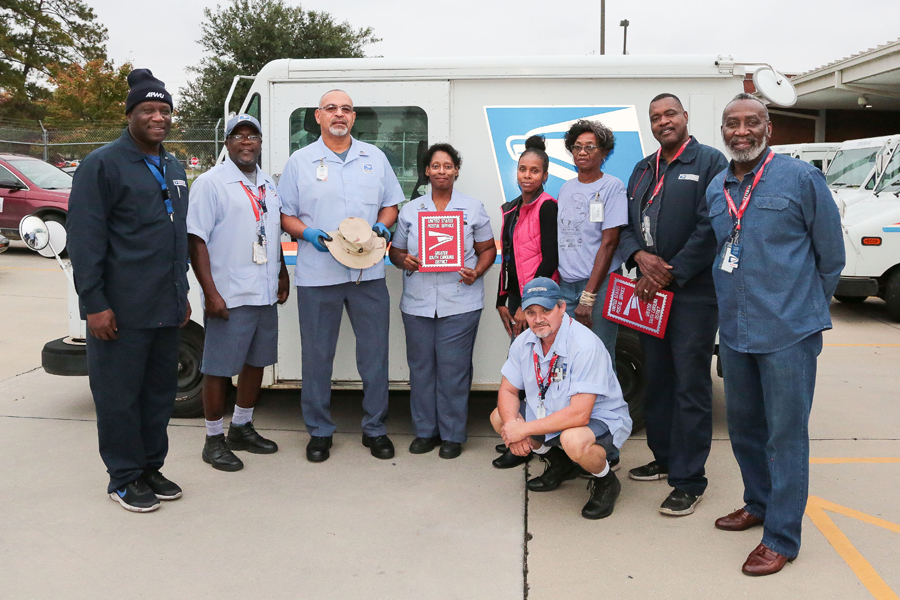 U.S. Post Office mail carriers have long been hailed for their commitment to duty, as evidenced by the unofficial motto “Neither snow nor rain nor heat nor gloom of night stays these couriers from the swift completion of their appointed rounds.”

For some postal workers, that sense of duty compelled them to enlist in the military, and the Darlington Post Office honored those service members last week in advance of Veterans Day.

On Friday, Nov. 9, Darlington Postmaster James Harrell presented each veteran with a certificate of appreciation and a special badge and lanyard. He also read letters from Megan Brennan, Postmaster General of the United States, and Darryl Martin, Greater South Carolina District Manager, expressing gratitude for sacrifices made by these veterans.

“Each year in recognition of Veterans Day, we strive to express our thanks for your contributions and sacrifices that make America a great nation to live in, as well as your daily efforts to serve our customers,” wrote Martin.

Brennan noted that the USPS employs more than 100,000 veterans nationwide. She also observed that Veterans Day holds special significance this year as Nov. 11, 2018, marks 100 years since the end of World War I.

“Your service to the nation has protected our freedoms, both here and abroad,” wrote Brennan. “We are privileged to be one of the nation’s largest civilian employers of veterans, and to count you among the elite men and women who have dedicated themselves to public service both in the military and at the Postal Service.”

The U.S. Postal Service processes and delivers over 493 million pieces of mail each day, which represents 47 percent of the entire world’s mail volume. This includes mail sent to and from military service members stationed abroad.

According to usps.com, each military service managed its own mail program until 1980 when the Military Postal Service Agency was formed. The Department of Defense designated the Secretary of the Army as the single military mail manager.

Through the MPSA, military personnel and their families receive nearly identical mail services to those available at home in the United States, with a few necessary differences related to their station and operational duties.

The USPS transportation network moves military mail within the U.S. to major mail processing facilities. First-Class Mail, Priority Mail or Priority Mail Express items are flown to overseas airports via commercial or military aircraft. Those precious letters and care packages are then moved by various methods to military postal facilities and delivered to service members.

USPS mail carriers and postal employees are now wearing their #PostalProud veteran’s badges and lanyards in honor of Veterans Day. If you happen to notice one, spare a moment to thank them for the service they rendered in uniform, and the services they continue to provide American communities every day. 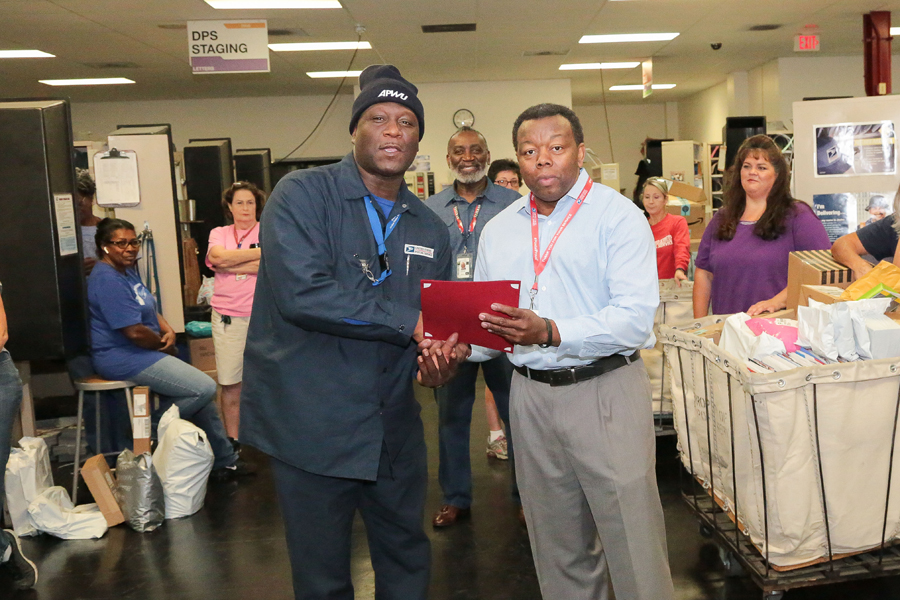 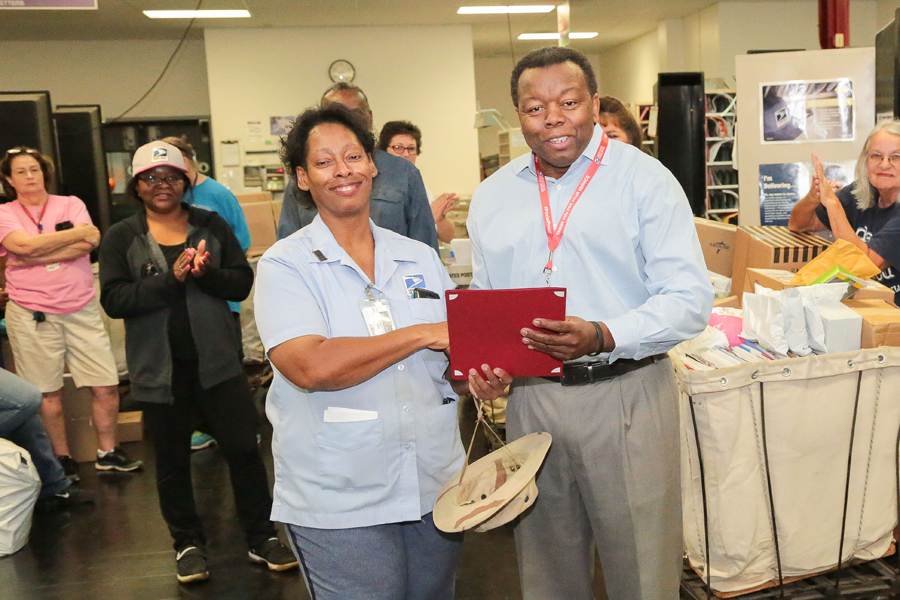