Home » News » No bond for suspect in woman’s slaying

No bond for suspect in woman’s slaying 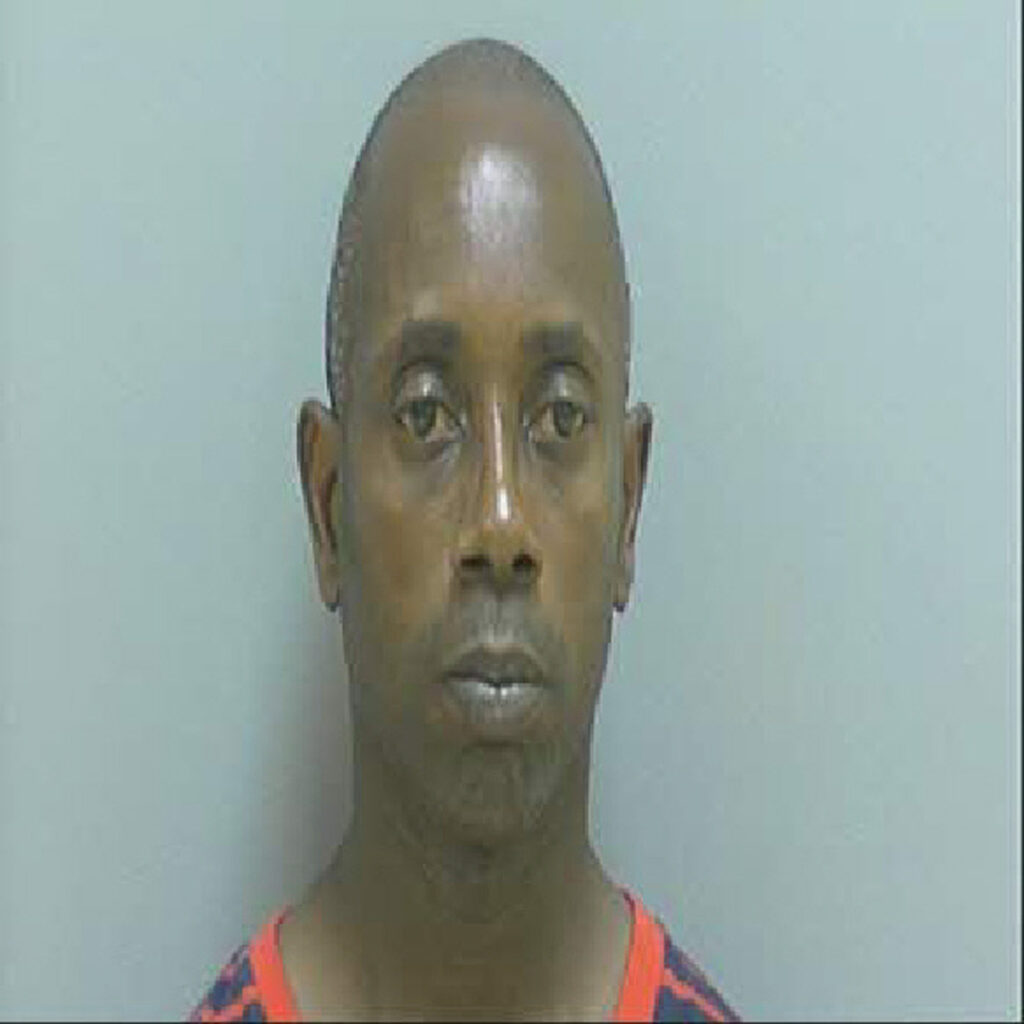 Bond has been denied for a man accused of killing a Darlington-area woman July 18 in what officials call a domestic incident.
Cabanough J. McPhail, 56, remained in the Darlington County jail after his arrest in the shooting of Najah McDaniel, 32, at 128 Pandys Drive outside the Darlington city limits.
Jail records say he is charged with murder and possession of a weapon during a violent crime.
Warrants released by the Darlington County Sheriff’s Office say McPhail and the woman “cohabitated” and “have a child in common.”
A family member told WPDE-TV that at least one child witnessed the slaying.