Cherry Grove Missionary Baptist Church in Darlington has selected a new pastor after the retirement of their former pastor of 55 years, Rev. E.B. Burroughs. 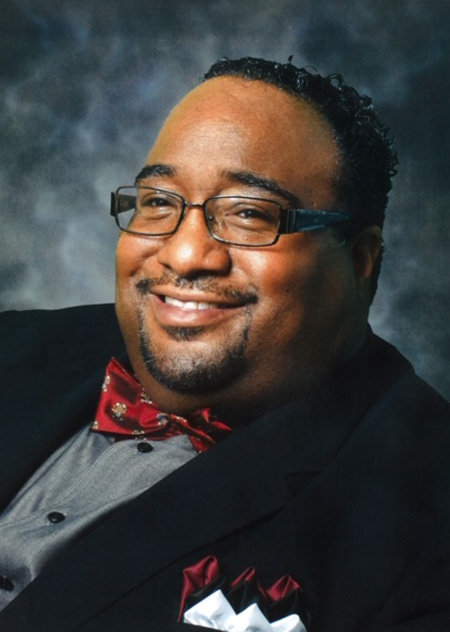 Rev. M. DeWayne Mack is the fourth pastor the church in its 150 years of existence.

Mack is a native Washingtonian, District of Columbia, where his grandparents reared him.

He accepted Christ as Lord and Savior at an early age. Mack is a licensed and ordained minister in the Baptist Church. He is a graduate of the Georgetown Preparatory School in Bethesda, Md., where he received his high school diploma.

Over the past 28 years, Mack has served four Baptist congregations as Senior Minister and one as Junior Church and Youth Pastor (the historic Ebenezer Missionary Baptist Church, Chicago) and held several community appointments and posts. He has traveled extensively. Mack served on the faculty of Queen City Bible College in Charlotte as an adjunct professor of Homiletics and Biblical Studies.

For the past 10 years, Mack has served as the 13th pastor of an historic Baptist church (149 years old) in southwest Virginia. He serves as a volunteer for several organizations in Virginia and North Carolina.

Mack is a lifetime member of the NAACP and is serving as first vice president and chair of the Freedom Fund Banquet of the Southwest Branch. He has also served as director of Christian education and dean of the Religious Institute for the BMB Association (2010-16).