Is Darlington about to land a Sonic drive-in fast-food franchise?

At the end of an Oct. 29 meeting of officials representing virtually all of the county’s governing boards and councils, Hines made an impromptu announcement: Darlington, she said, had landed its first Sonic franchise.

Asked for details, Hines said the franchise would be built on property off U.S. 52, the same land now occupied by a now-defunct Huddle House. The site is almost next door to a McDonald’s. Hines indicated that the property has already been sold to Sonic or a company representing Sonic.

Darlington City Council member Carolyn Bruce said she had no personal involvement in any discussions about the city getting a Sonic, but said it would be welcome news. “I think people will be glad to get it. I think it’s going to mean some excitement for the city and it’s going to generate some jobs.”

Darlington planning director Lisa Chalian-Rock said that city officials have had discussions with Sonic as well as other businesses, but said she could not comment about any plans Sonic might have for a Darlington restaurant.

Sonic’s media-relations department was asked if it would confirm, or offer details about, plans for a franchise here.

The company sent the News & Press this statement, attributed to Johnny Jones, Sonic’s vice president of development and construction:

“At this time, Sonic Drive-In does not have confirmed plans to open a new location in Darlington, S.C.

“However, we are constantly evaluating opportunities to expand in new markets to meet consumer demand, and our goal is to have a Sonic Drive-In convenient to all customers. We think Darlington would make a great market for Sonic.”
Sonic says it has 3,600 restaurants in 45 states in the United States. Florence and Hartsville both have Sonic restaurants. 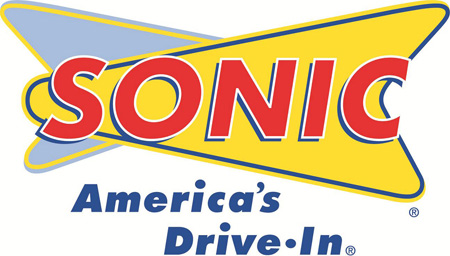