Home » News » How to deep-fry a turkey . . . without hurting anyone

How to deep-fry a turkey . . . without hurting anyone

From Staff and Web Reports

The Darlington Fire Department would like you to live through the annual cooking of your Thanksgiving turkey. 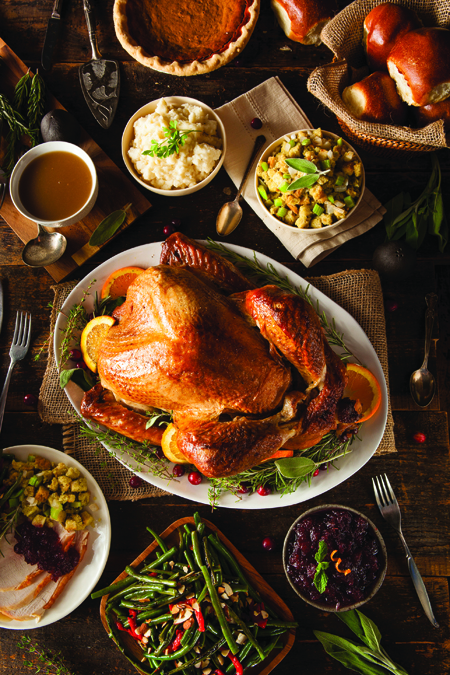 “We want people to understand that if they are going to (deep)-fry a turkey, do it outside,” says Darlington’s fire chief, Pat Cavanaugh.

The National Fire Protection Association says that each year, deep-fryer fires typically cause five deaths, 60 injuries, the destruction of 900 homes and more than $15 million in property damage.

(Texas leads the nation in the most grease- and cooking-related insurance claims on Thanksgiving Day, with 38 incidents. Illinois is next with 27 reports. Pennsylvania and Ohio are tied for third with 23 incidents each. New York is fourth with 22 claims. South Carolina and Georgia are fifth with 16 claims each.)

Turns out that Thanksgiving is the peak day for cooking fires.

Also, deep-frying food – such as turkey – adds to the risk.

A safer route would be cooking it an in oven or in an oil-less fryer, Cavanaugh says.

If you plan on deep-frying a turkey, be aware of these dangers, officials say:

1. Turkey fryers can tip over. The hot cooking oil can spill.

3. Small amounts of cooking oil spilling onto a hot burner can cause big fires.

4. Without thermostat controls, deep fryers can overheat the oil until it starts a fire.

5. The sides of the cooking pot, the lid and pot handles can get dangerously hot when preparing a turkey.

Last year, Michigan Fire Marshal Kevin Sehlmeyer advised residents to consider safer, oil-less fryers. But if you feel that the turkey isn’t done right unless cooked in oil … be careful.
Sehlmeyer said that deep-frying a turkey in several gallons of hot oil over 350 degrees is flammable as gasoline.