How senior donors can avoid scams

Con artists masquerading as charities can victimize anyone, but seniors are especially vulnerable to such criminals. 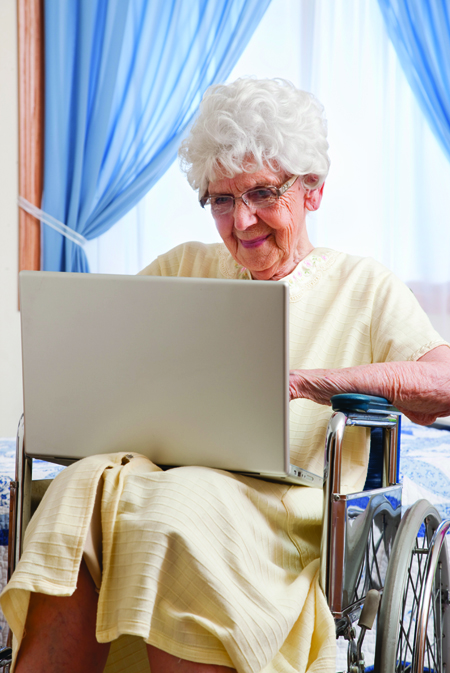 Men and women who perpetrate charitable fraud often target older men and women, feeling that seniors are more likely to have a significant amount of money in their bank accounts and less likely to report crimes for fear of embarrassment.

But even if seniors are prime targets for charitable fraud, they still can take steps to safeguard themselves from scammers looking to exploit their generosity.

• Never donate over the phone. No reputable charity will insist on a donation over the phone. When a person calls and says they represent a charity, they should be willing to send you information in the mail so you can further explore their organization before making your final decision. If a caller attempts to pressure you into donating over the phone, hang up.

• Keep a list of organizations you have donated to in the past. Many people who perpetuate charitable fraud reference a past relationship or donation history between their victims and the charity the criminal is claiming to represent. Maintain a list of your donation history, including the organizations you have donated to and the amount of those donations. This can help you verify if the person calling, emailing or visiting you is telling the truth.

• Do not feel obligated to give. Many charities send gifts to their donors as a token of appreciation for their support. Some criminals masquerading as charities will send gifts to potential victims in an attempt to fool them into writing a check. Whether a charity is legitimate or not, seniors should not feel obligated to donate simply because they received a gift. If you receive a gift and want to donate, confirm that the organization that sent you the gift is legitimate and not an imposter organization that is baiting you with a gift. If the gift was accompanied by a donation form, do not fill out that form, choosing instead to make a direct donation via the organization’s website, a site you should find independent of the mailer/gift you received, or mail a check directly to the organization after you independently confirm its address, be it through your own research or by contacting the Better Business Bureau (www.bbb.org).

• Insist that your personal information is not shared. Before making a charitable donation, donors are often notified that their contact information is likely to be sold to or traded with other charities. This can lead to an influx of charitable solicitations that elderly men and women may find overwhelming. So prior to making a donation, speak directly with the charity and insist that none of your information be shared with other charities or organizations. If this cannot be arranged, find an organization willing to make such a concession and contribute to that charity instead.

• Ask for help. If you are confused when it comes time to make your annual donations, ask a son, daughter or trusted confidante for help so you can rest easy knowing your donation goes where you intend for it to go.