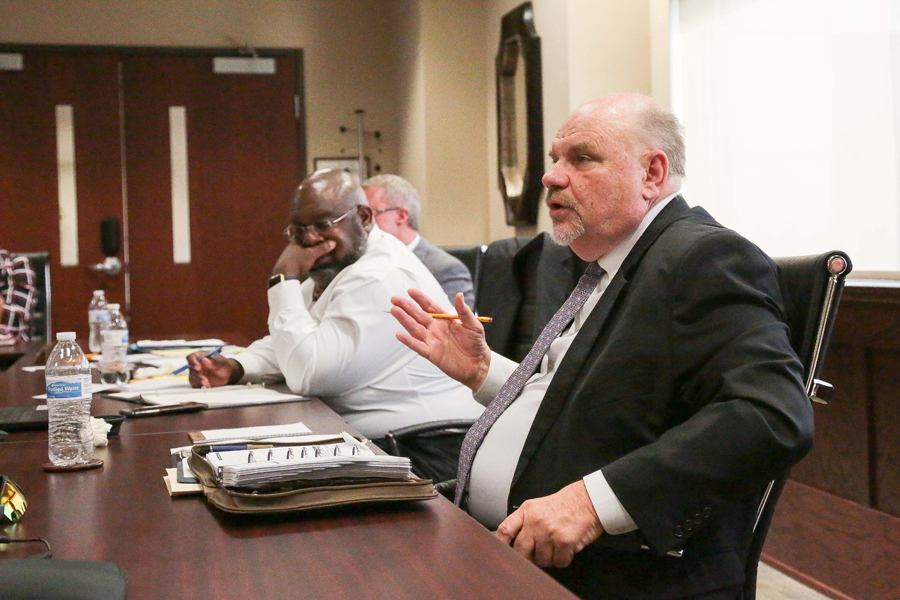 After a spell of poor health, the prognosis for local nursing education seems to be improving, according to a presentation made at the Sept. 24 Florence-Darlington Technical College (FDTC) Board of Commissioners meeting.

FDTC interim president Ed Bethea said that when Averette took over at the Health Sciences campus about a year ago, “We had a lot of disarray down there. … Some of the programs didn’t have good license or passage rates.” Averette confirmed that Tech received its marching orders last September from the S.C. Board of Nursing at an annual program review.

“I can tell you right now it was not fun. It was not fun at all,” Averette said of that review process.
He said the nursing board insisted FDTC pull up their numbers in several categories where the school lagged behind national and state standards.

For example, the 2017 national pass rate for the NCLEX (National Council of State Boards of Nursing licensing exam) was 87.1 percent, and the South Carolina statewide passage rate was 89.8 percent. That year, the passage rate for Tech nursing students was only 80.5 percent. 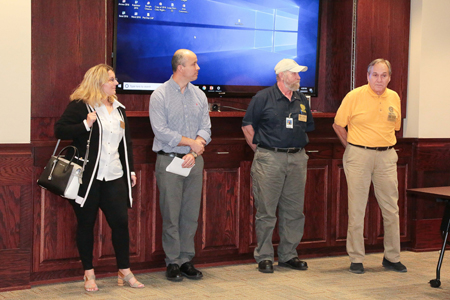 To get things headed in the right direction, Averette worked with program instructors on a game plan and started modifying the health sciences program. Changes included raising the minimum GPA entrance requirement from 2.50 to 2.75, automatically channeling struggling students into tutoring programs, and implementing a NCLEX review course to shore up knowledge gaps prior to testing.

“The pass rate for our last class, the May class, was 100 percent,” said Averette, drawing applause from the commissioners and faculty. He shrugged off the praise and instead credited the Allied Health campus instructors. “Trust me, it is the ladies down there that have done this,” he said. “I am just their cheerleader.”

Bethea noted that this rebound is renewing student interest. He said that this fall, enrollment in Health Sciences programs has increased by about 41 percent.

Also, Averette announced that the Surgical Technology program has received a 10-year renewal of accreditation from the Commission on Accreditation of Allied Health Programs (CAAP).

In other matters, Douglas Lange, vice president of business affairs, had good news about FDTC’s continuing financial recovery. Lange said Tech now has about $10 million in funds on hand, which gives the school about a three-month cushion for operating expenses. He also noted that all of FDTC’s proposed building improvement projects have passed another round of review by the SC Commission on Higher Education. This means the school could be just about six months away from replacing roofs, repairing eroded brick, and tackling a variety of upgrades across campus.

Lange said the school has $6 million allocated for these projects, and he added that this money is separate from the $10 million cash on hand.

Four new instructors were introduced at this meeting, including John Andrews (HVAC), Darren Smith (welding), Leila Rodemann (economics), and Suliban Deaza (civil engineering). As the new head of the engineering department, Deaza said changes are in the works, including a shift away from lecturing and back towards practical classroom work.

“(The plan is) a total reboot of the engineering programs, empowering faculty, administration, and staff.