Home » News » DOT honored by group that got millions from it

DOT honored by group that got millions from it

By Rick Brundrett
The Nerve

S.C. Department of Transportation chief Christy Hall was in a bragging mood at October’s DOT Commission meeting, announcing that the agency had won three “President’s Transportation Awards” from the American Association of State Highway and Transportation Officials. 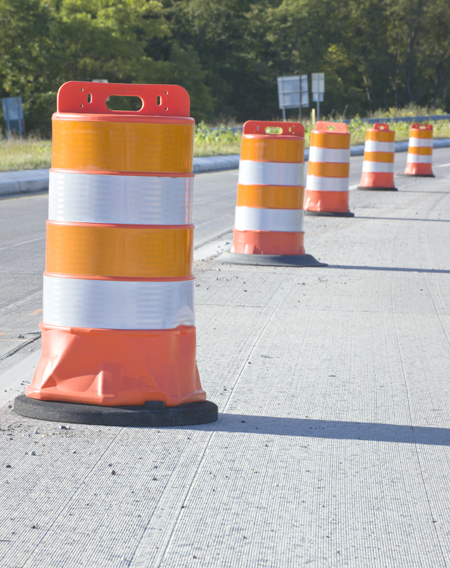 “I’m proud to announce that once again – once again – the South Carolina DOT has demonstrated that we are one of the best DOTs in the nation, and we are a leader in excellence and innovation,” Hall told commissioners.

“I know that there are still grandstanders around the state who find one little issue that they want to raise about DOT,” he said, without giving specifics. “But overall, the management of DOT, the work that the team is doing … I think we all can say we’re proud with what’s going on.”

What neither Davis nor Hall, however, mentioned during the Oct. 18 meeting was that DOT annually contributes hundreds of thousands of dollars to the national transportation officials’ organization – called AASHTO for short – that awarded top honors to the agency. And Hall is a voting member of the AASHTO board of directors, according to the organization’s website.

The Nerve’s review of state comptroller general records found that since fiscal 2015, DOT has paid a total of more than $3.3 million to the Washington-based nonprofit, including a collective $1.9 million under the categories of “Contractual Services – Data Process Services” and “Supplies and Materials – Prgms & Lic”; $1.1 million for membership dues and fees; and at least $50,000 in travel-related expenses.

In 2014, The Nerve revealed, citing comptroller general records, that DOT had paid AASHTO a total of more than $10.8 million since 1994.

Federal income-tax records show that AASHTO, whose membership includes all 50 state DOTs, received nearly $77.5 million in total revenues in the tax year that ended June 30, 2017. Its executive director, Frederick “Bud” Wright, received nearly $418,000 in total compensation that year; annual salaries for 10 other top officers ranged from at least $152,000 to about $293,000.

In comparison, Hall’s current annual salary as the DOT secretary is $187,200.

In 2014, AASHTO spokesman Tony Dorsey told The Nerve that fees paid by states to the organization are “far less than what any state would have to put in on its own.”

On its website, AASHTO says it “serves as a liaison between state departments of transportation and the Federal government,” and is “an international leader in setting technical standards for all phases of highway system development.”

Dorsey declined to answer written questions from The Nerve about payments from the S.C. DOT to AASHTO, referring all questions to the state agency. Hall did not respond to a written message from The Nerve seeking comment.

The Nerve earlier reported that in the first 15 months of the gas-tax-hike law, DOT spent less than 7 percent of the nearly $400 million in collected revenues on “project commitments” – road and bridge projects identified by DOT. State lawmakers promised that gas-tax-hike revenues would go toward fixing the state’s crumbling roads and bridges.