Home » News » At Fort Jackson, the red-cockaded woodpecker is not so endangered

At Fort Jackson, the red-cockaded woodpecker is not so endangered

COLUMBIA – The red-cockaded woodpecker is an endangered species, but its population growth on Fort Jackson set records in 2018. 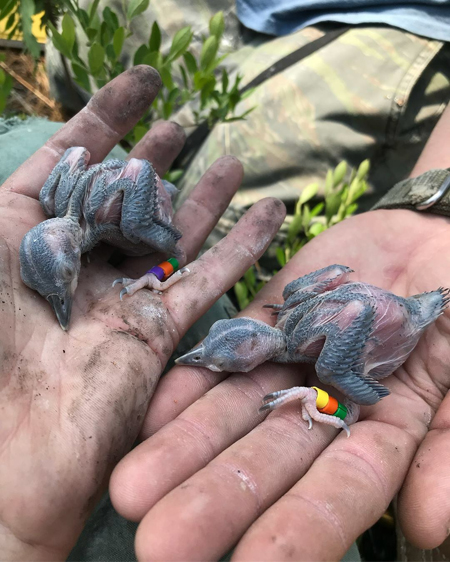 Post officials are optimistic the increased numbers of birds may lessen or eliminate training restrictions in RCW habitat in the future.

The RCW population has shrunken by about 99 percent since Europeans settled in America.

Roughly 5,600 family groups remain today, compared to the original 1-1.6 million. The population was officially considered “endangered” in 1970 and won the protection of the 1973 Endangered Species Act.

Fort Jackson has since made conservation efforts. The Wildlife Branch of the Directorate of Public Works has built up the RCW’s ecosystem.

This woodpecker’s primary habitat is the longleaf pine ecosystem. Roughly 97 percent of it has been destroyed in the U.S. by advancements such as settlement, timber harvesting, urbanization and agriculture. Also, 6,801 acres of longleaf pine have been restored at Fort Jackson since 1994. 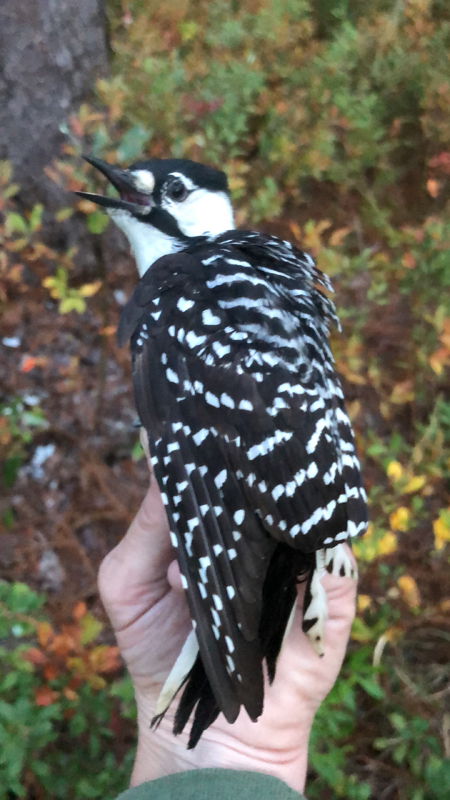 On average, over the past five years, 11,819 acres have been burned on post annually, along with 2,388 thinned.

One side effect is increased vegetation that RCWs thrive under, she added.
Artificial cavities — RCW homes — have also driven up the population count. Left to their own devices, RCWs can spend as many as 10 years making a single cavity. Humans can craft one in 45 minutes.

The Habitat Management Unit at Fort Jackson makes up 26,645 of the installation’s total 51,316 acres, excluding 8,787 for mission requirements.
Of them, only 391 total acres, distributed throughout the installation, carry training restrictions related to the species.

The acreage is broken down into small sections. Trees with cavities have a 200-foot buffer zone around them where limitations apply.

Some installations have been able to entirely remove training restrictions because of population stabilization. Within the next year or two, a review of post policies could potentially allow for change here, too, Hawkins said.
That would benefit the training mission, Morrow said. With restrictions lifted, “the bird will be invisible to the soldier, essentially,” Morrow said.

The Army would have more flexibility.

For instance, a new range could potentially be built in RCW territory, if necessary.

The 2018 nesting season was the best on the books, according to many measures.
There was a 7 percent uptick in active clusters, groups of trees with inhabited cavities, in the past year — from 41 to 44. An increase of just 5 percent was the goal.

There were 41 potential breeding groups, RCW gatherings with at least one fertile male and female — an 8 percent rise — among them.

Thirty-seven reportedly attempted nesting, 150 eggs were laid — 125 was the former record — and more than 80 hatched.

Seventy-two were banded for tracking purposes. At 7-10 days old, some baby birds have uniquely-colored bands placed on their legs. It allows them to be seen with spotting scopes and be individually identified.